Here I tried to share my experience based on some of my personal experiments on this important subject. Mistakes are forgivable!

Gig editing is not s0 easy as we think. Do you know when does your ranked gig fall? Let’s try to say in a little detail, let’s say your gig is ranked in such a term that you edited that term. Suppose your gig is ranked on a specific keyword and is on the first page. So if you delete that keyword from the gig title now, your gig rank will fall. Suppose again that you have edited the description box and from there you have also made some unlucky movements or change which will result in gig rank fall even if your gig is ranked.

Again suppose you are editing your gig which is not in ranked or lost its rank, doing research, studying, focusing on some keywords in the metaphor, giving titles in that way and writing unique and relevant descriptions, then your gig will be in a better position than before.

Now the question is what will happen if you change or add more or less price to the gig? Suppose you have a basic price of 10 $. You get 10 gig knocks a week. Whenever you make the basic price 50$, your gig knock is likely to decrease. Because you have deliberately filtered buyers with a budget of 10$।. But the potential you will get now will be higher than the previous buyer because he knocked you after seeing your basic price of 50.

Now the point is when will you go and start editing?
As an example, you have 3-5 orders in your queue. You will deliver tomorrow. So you can now edit your gig today, naturally, the impression will be lost if you edit the gig, but when you deliver 3 orders tomorrow, this impression will be recovered again. Yes….it will happen.

Another thing is about the gig thumbnail change, many people open the gig with a thumbnail without realizing it at first, after a while the gig order is complete and he realizes that the thumbnail is not correct, the size is not right, unprofessional.

So many things are involved with this gig edit. 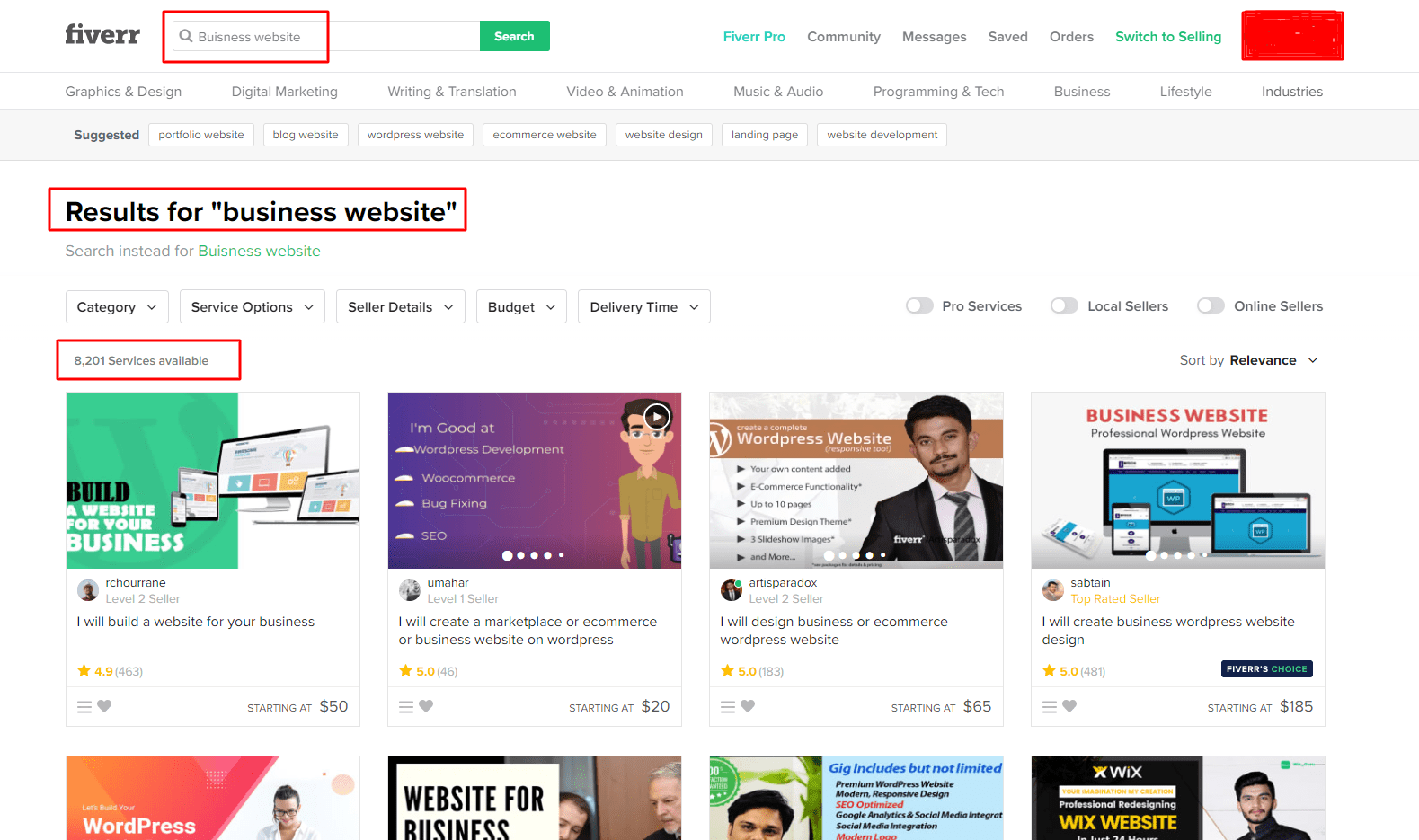 I could not find my gig Before for specific keywords !!! Then I edited the gig title, description of my gig and Now gig can be seen on the First page in the top-100 in that keyword. 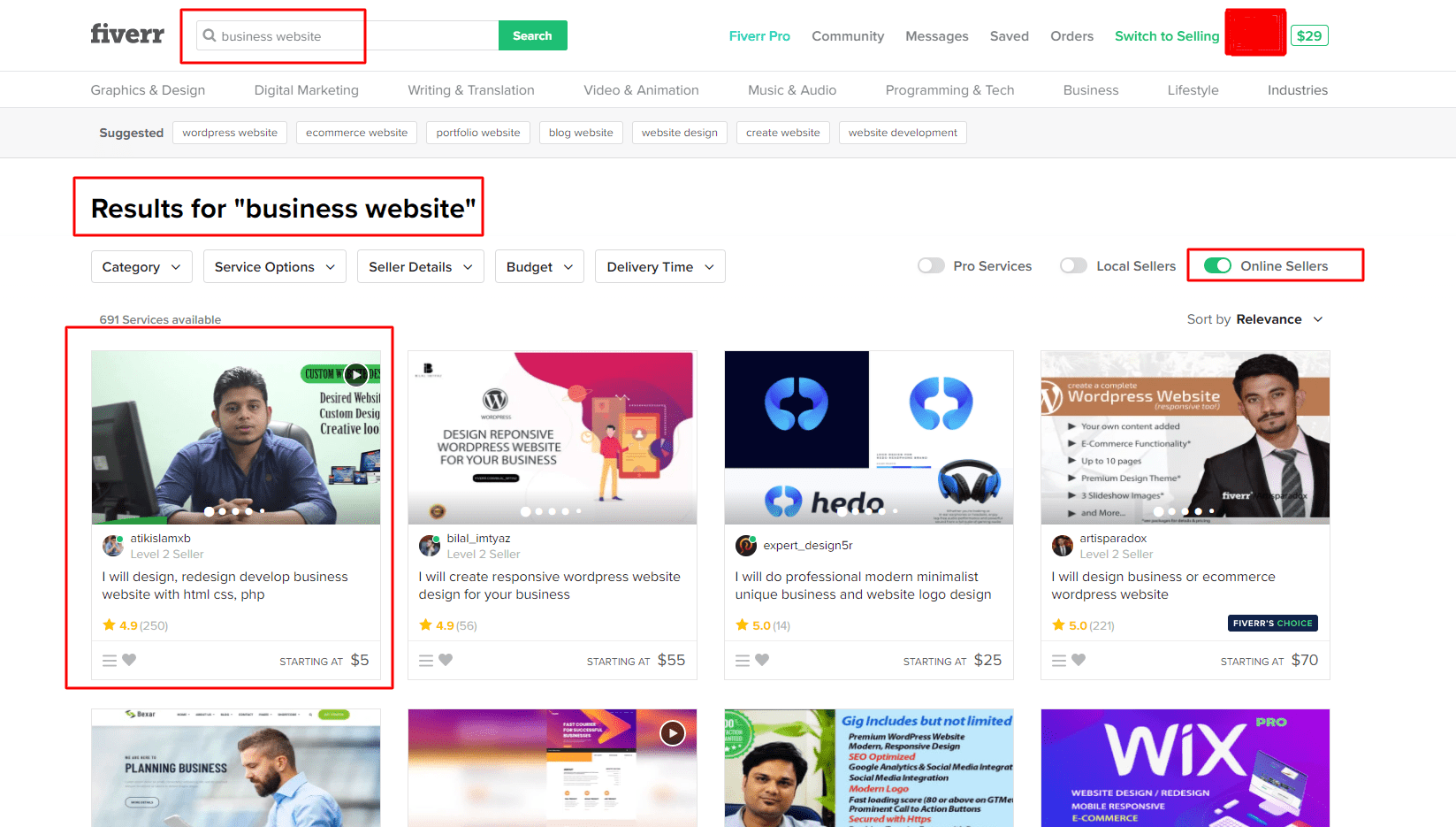 So it’s all about your deep thought regarding your scope.